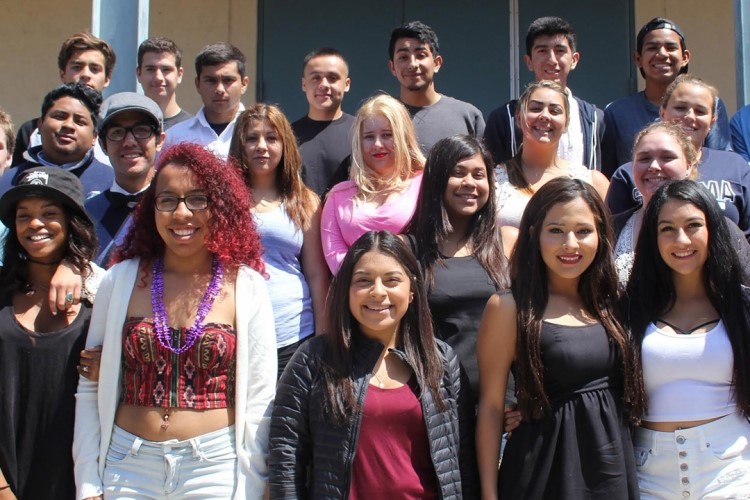 A few years back, a student came to Dos Pueblos High School angry and ready to fight with anybody who crossed her path. She had lost her mother to drugs and her father had abandoned her, leaving her in the care of her grandmother. Rarely did she ever go to class.

When the Academy for Success (previously known as The Academy at Dos Pueblos) stepped in, everything changed. She had people in her life she could trust—fellow students who shared her pain and adults that she could count on.

With this new wealth of support and healing, she graduated high school and was accepted to CSU Channel Islands.

For her and so many other at-risk students, the Academy for Success is a life-changing program. Students who get lost in the education system, often because of social and economic factors that are out of their control, get another chance for future success.

“They go from that one teacher who is watching them all the time to six teachers and they get lost," says Academy teacher Kelly Choi. "It’s no fault of the teachers—it’s just the system we live in. We move fast.”

The Academy is a voluntary three-year program that guides at-risk students through high school. In their first year, the students learn how to conduct themselves in class, practice respect, and prepare to learn.

By the second year, students learn to connect with their school and community through clubs, sports, internships, and volunteering. Finally, their last year prepares them for life after high school.

SBEF served as fiscal agent for these grants: